Net Worth of Amancio Ortega Gaona his Lifestyle:

Amancio Ortega Gaona a son of railway worker is now the richest person of Spain and also on the fourth number of the world richest people. He is a Spanish fashion businessman. He is a chairman of the Inditex fashion group. He is famous due to its chain of Zara clothing and accessories.

How rich is Amanico Ortega and what are his activities?

As he is on the 4th number among the list of top 10 richest people all around the world, so his net worth is US$ 70.9 billion. His business portfolio has a wide variety like fashion, gas, tourism, banks and real estate holdings all around the world. He has a foundation named as PAIDEIA foundation where mental and physical disable persons got training and education. He also has another foundation named as the Amancio Ortega Foundation is a private, but a non-profit institute which promotes the culture, education, research and social action.

He lives a simple life and he keeps his profile very low. Even he wears  a simple uniform of blue blazer, white shirt and grey pants. He refuses to weara  tie and all his dressing is not from his own brand Zara.

He lives in regular apartments with his first wife. He lives a normal life just like a middle class man, even he is a richest person.

But now Ortega lives in Zalaeta, Orzan Beach with his second wife and youngest daughter. He has his own personal yacht, which is named for the place where Ortega’s mother was born. The yatch is named Valladolid. He has his personal jet named as Global Express BD700.

He loves horse riding and he owns an equestrian centre in Finisterre.

He loves to spend his summer break in Greece.

Amancio Ortega is in love with cars as well. He has a luxurious car in his collection that is Audi 8. 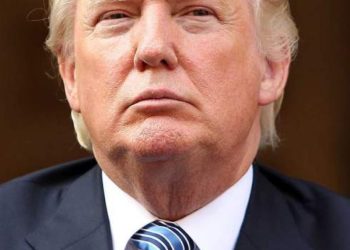